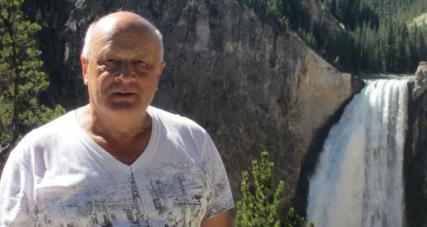 Gregory Mirsky, is a senior electrical engineer with Vitesco Technologies, a spinoff of Continental Automotive Systems, in Deer Park, Ill., which he joined in March 2015. In his current role, Gregory performs design verification on various projects, designs and implements new methods of electronic circuit analysis, and runs workshops on MathCAD 15 usage for circuit design and verification.

He obtained a Ph.D. degree in physics and mathematics from the Moscow State Pedagogical University, Russia. During his graduate work, Gregory designed hardware for the high-resolution spectrometer for research of highly compensated semiconductors and high-temperature superconductors. He also holds an MS degree from the Baltic State Technical University, St. Petersburg, Russia where he majored in missile and aircraft electronic systems.

Gregory holds numerous patents and publications in technical and scientific magazines in Great Britain, Russia and the United States. Outside of work, Gregory’s hobby is traveling, which is associated with his wife’s business as a tour operator, and he publishes movies and pictures about his travels online.