Mechanical Switches Try to Make a Comeback, if They Can Get Small Enough

Problems with solid-state switches are leading some electrical engineers to consider mechanical ones for digital chips. 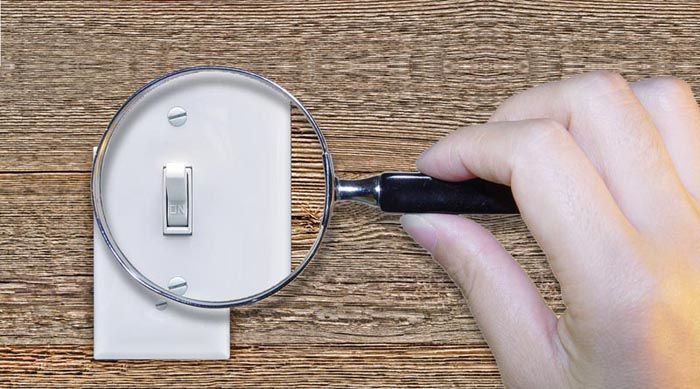 A team of engineers in Carnegie Mellon University’s College of Engineering are investigating how to develop reliable, nanoscale mechanical switches, also called nanorelays, that will be as small as modern solid-state switches.

“Our goal is to build mechanical switches the size of a DNA molecule,” says Carnegie Mellon researcher Gianluca Piazza. “To do so, we are using amaterial that undergoes a phase transformation and expands by 10% when heated. That is about the same volume change water undergoes when it freezes. This transformation generates enough force and displacements to bridge nanometer-scale gaps and form good electrical contacts.”

The electronics industry could use these small mechanical switches to replace – or at least provide an alternative to – solid-state switches. Although solid-state switches are extremely reliable, they can’t get much smaller. Plus, they tend to leak current even when they are supposed to be “off.” Consequently, energy efficiency has decreased as solid-state switches have gotten smaller. With digital circuitry so widespread, the total amount of energy wasted by these switches is said to be huge.

While most wall light switches are the same size and been manufactured the same way they were 50 years ago, solid-state versions have shrunk by a factor of 1 million over the same time period, letting billions of them be used on computer chips.

“Although simple in concept, the physics in a mechanical switch interface is complex, and interdisciplinary challenges must be addressed,” says Maarten de Boer, a mechanical engineering professor at Carnegie Mellon. “Due to a small degree of surface roughness, the mechanical stresses at the contacting surfaces are near the limit of what materials can tolerate.”

“Hydrocarbons from the atmosphere can accumulate at the interface and increase electrical resistance," he adds. “The surfaces can become sticky and the switch may no longer open… We will explore oxides to address these issues.”

The researchers have already devised a scalable device architecture that works at microscale. The next steps are to extend this architecture to the nanoscale and to increase the cycle counts. If successful, the team expects the results to be used in a range of electronic devices used for data storage, computing and the Internet of Things.