The programmer is specifically designed for In-Circuit Serial Programming (ICSP).

When connected to a prototype device, programmer becomes IN-SYSTEM programmer. With ZIF socket, it becomes a standard programmer used for high volume production. 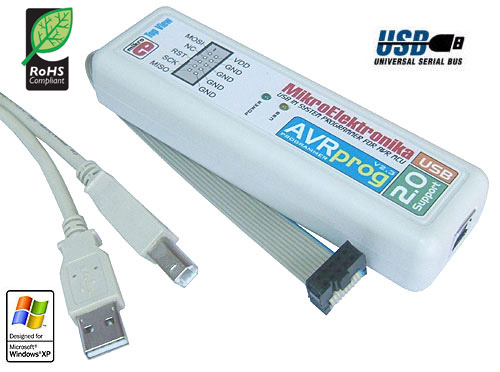 The development tool is packed in the protective box along with documentation and software CD. This box is very ressistant to any kinds of damages and shocks. Package contains: