Lana Pozhidaeva is a NYC-based and Russan-born award winning social entrepreneur. For the last 8 years, she has been living in New York dedicating her career to solving the world's most pressing issues.

Lana Pozhidaeva is a NYC-based and Russan-born award winning social entrepreneur. For the last 8 years, she has been living in New York dedicating her career to solving the world's most pressing issues.

In 2018, Lana started WE Talks, a NYC-based monthly event series for female entrepreneurs and professionals. “WE” stands for Women’s Empowerment, Encouragement, and Entrepreneurship. In less than a year, WE Talks has grown tremendously, becoming NYC’s fastest growing professional community for women. They doubled their attendees at each talk event to now over 300 in attendance at the most recent event, with over a few thousand women signed up on the mailing list. Lana is currently building a tech enabled platform for millennial women. Nine months after launching WE Talks, Lana was nominated by Global Connections for Women foundation as Entrepreneur of the Year and received her award at Harvard Club of NYC. Less than a year after starting WE Talks, Lana was interviewed by the US Forbes. 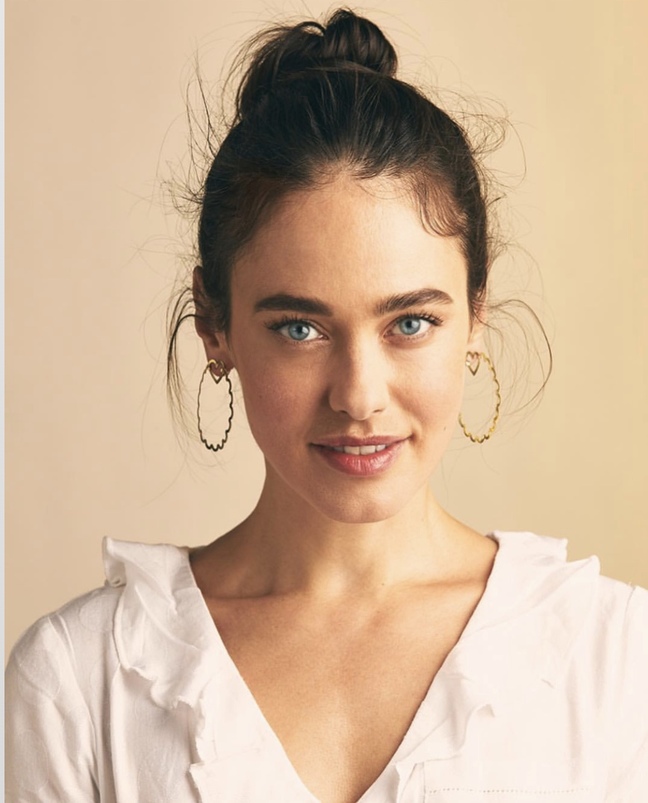 In addition to entrepreneurship, Lana has successfully pursued a career in modeling and worked for Fendi, Diesel, Pucci, Dsquared2 and many other fashion brands. She has been featured multiple times in Vogue, Glamour, Maxim, JOY, Cosmopolitan, FHM, and recently appeared on the cover of L’Officiel. She is currently the face of an international skincare brand Skinceuticals and Fekkai Hair Products.

Lana grew up in the 1990’s in Moscow. Both of her parents were forced to quit high-ranking government jobs and start their careers from scratch, trying to embrace entrepreneurship – something that used to be condemned during the communist regime. In 1998, due to the political and economic uncertainty in Russia, Lana’s parents suggested she should try to get admitted to college two years before the usual age. At the age of 15, she passed high school graduation tests and then the college entrance exams at Moscow State University of Foreign Relations, famously dubbed the “Harvard of Russia” by Henry Kissinger, because it educates so many of Russia's political, economic, and intellectual elite. Unlike most of her peers, Lana came from the "normal" or middle class background and could not relate to the culture of extreme wealth. She chose to focus on studies, graduating at the top of the class.