ABB has successfully developed and tested an 1,100 kilovolt (kV) ultrahigh-voltage direct current (UHVDC) converter transformer breaking the record for the highest DC voltage levels ever, and facilitating more power to be transmitted efficiently over longer distances. 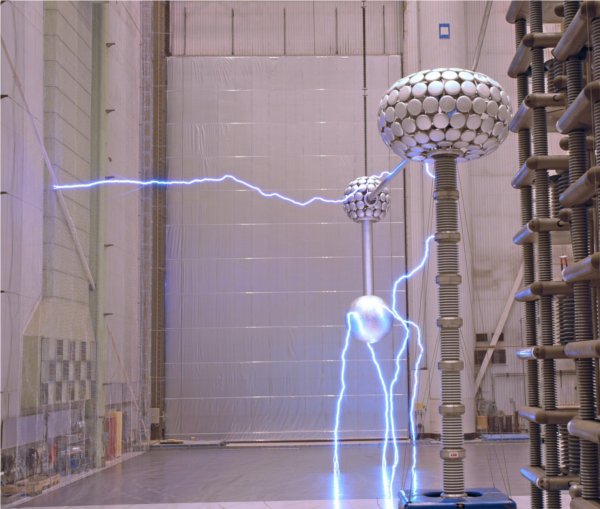 The Xiangjiaba-Shanghai link, commissioned by ABB was the world`s first commercial 800 kV UHVDC connection. It has a capacity of 6,400 MW and covers a distance of just over 2000 kilometers (km), making it the longest of its kind in operation. The new 1,100 kilovolt (kV) converter transformer technology will make it possible to transmit more than 10,000 megawatts (MW) of power across distances as long as 3,000 km. 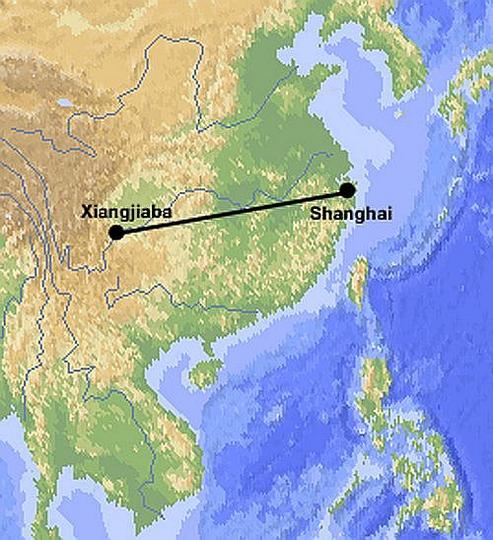 Higher voltage levels allow larger amounts of electricity to be transported across very long distances with minimal losses using HVDC technology. Converter transformers play a critical role in HVDC transmission serving as the vital interface between the DC link and the AC network. Development of the 1,100 kV transformer addressed several technology challenges such as the sheer size and scale, electrical insulation and thermal performance parameters.

UHVDC transmission is a development of HVDC, a technology pioneered by ABB more than 50 years ago, and represents the biggest capacity and efficiency leap in over two decades. ABB is a world leader in HVDC transmission technology, with many pioneering achievements and over 70 such projects around the world with a combined transmission capacity of around 60,000 MW.