Finally: Smartphone Holograms could be a Reality

First holographic chip that could be implemented in phones

When it comes to science fiction, holographic projections are sort of a staple of the genre – especially portable holograms that you can project from a teeny tiny little device, like a smartphone. 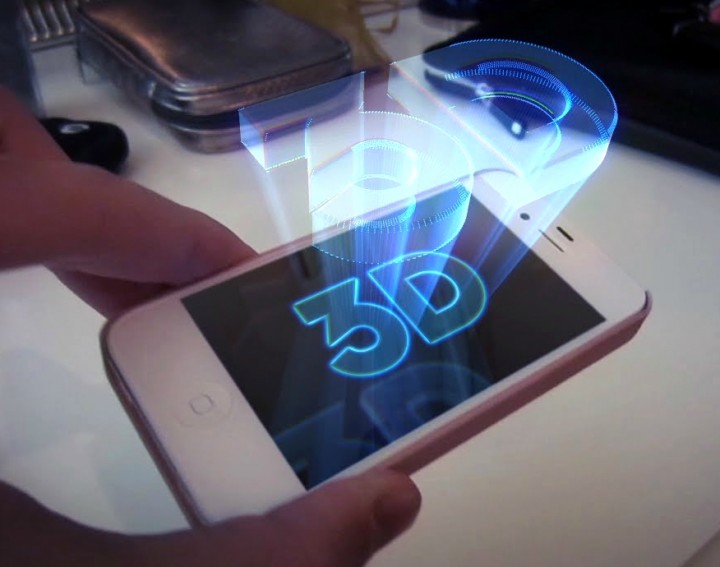 Here in the real world, though, holograms were thought to be just that – fantasy. Although I guess nobody told start-up Ostendo Technologies that, because they’ve claimed to have created the world’s very first holographic projector chip small enough to fit into our modern smartphones.

The chip, known as the Ostendo Quantum Photonic Imager, creates holograms using an image processor that contains a wafer-thin piece inside which contains radially miniaturized LEDs. With this system, Ostendo’s chip can control the angle, color, and brightness of each individual beam of light – which there are millions of – and create 3-D holograms.

According to MIT professor Ramesh Rakar on Discovery, the key to the chip’s ability to produce a 3-D image is its resolution: Ostendo’s chip puts out 5,000 dots per square inch. The chip also does not require the same 2-D projection surface as previous attempts at holograms, such as virtual Tupac. In a demonstration, the California-based company was able to produce a spinning hologram of green dice, using six Ostendo units laid together.