NewsOptoelectronics Automotive
Everything in view: Osram …

With SPL DP90_3, Osram adds a 65 Watt laser to its LiDAR photonics portfolio and brings autonomous driving one step closer

How long do you think cars will be steered by a driver? For autonomous driving to become widespread, several legal and technological hurdles will have to be overcome in the upcoming years. Nevertheless, car manufacturers and mobility service providers are already working on their visions for driverless vehicles. The need for autonomous vehicles to more comprehensively and reliably detect their surroundings makes the number and arrangement of sensors, such as LiDAR (Light Detection And Ranging), more critical. As the market leader for LiDAR lasers, Osram Opto Semiconductors plays a central role in the realization of these applications. With the SPL DP90_3, the semiconductor expert is expanding its portfolio with a component that has been specially developed for high-resolution, near-field detection in LiDAR systems. 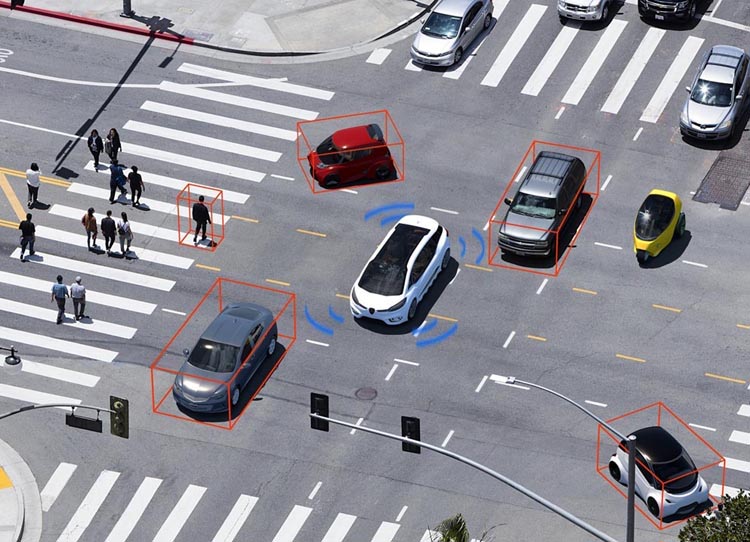 There is now a broad consensus that only a sensor fusion of LiDAR, radar and camera systems can provide the necessary security for fully autonomous driving. Each of these technologies has advantages and disadvantages depending on the respective scenario, but overall, the better they are coordinated - the safer the vehicle moves through traffic. For example, LiDAR systems are strong in generating high-resolution 3D information in real time. 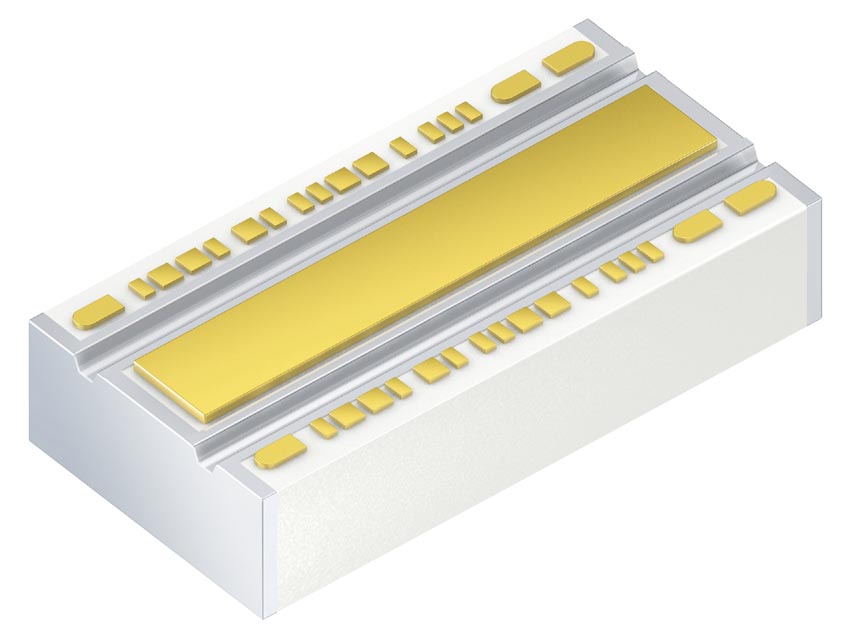 With SPL DP90_3, Osram is presenting a new single-channel pulsed laser that features improved beam quality and particularly compact dimensions. Thanks to its space-saving footprint of just 0.3 mm × 0.6 mm, system manufacturers can create extremely compact designs. An efficiency of around 30 percent helps reduce the overall cost of the system during operation. With an optical output of 65 Watts at 20 A, the component not only has an absolute unique selling point but is also ideally suited for capturing the immediate vehicle surroundings, ensuring high-resolution images for subsequent systems.