Not a Joke: Harvest Energy from the Cold Night Sky

Applying the physics principle of radiative sky cooling, a team was able to harvest a small but useful amount of energy from the cool night sky using a simple, low-cost, non-critical arrangement. 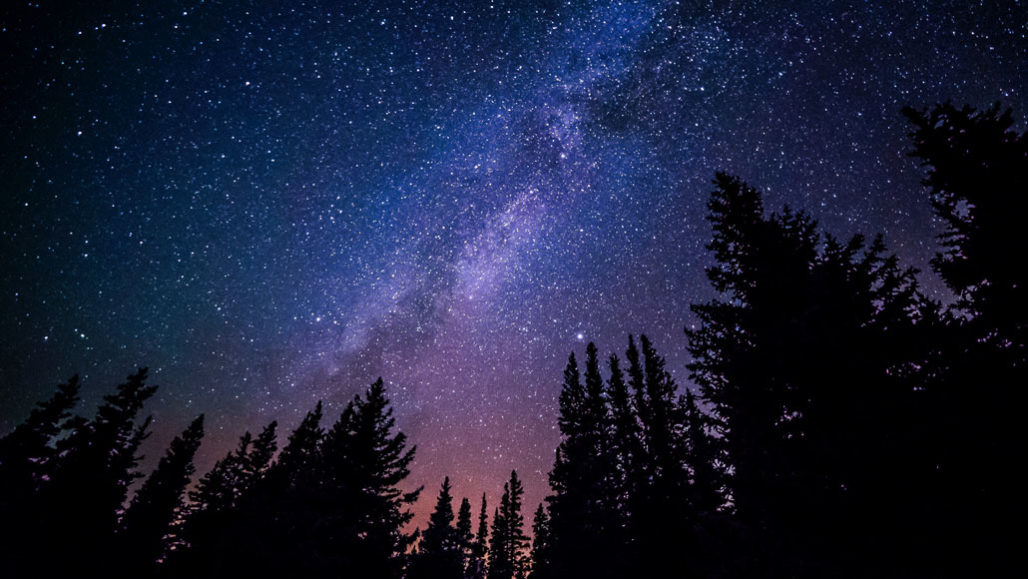 Approaches to harvesting “free” energy can often seem like magic even if based on solid principles of physics. Consider this: A team headed by Aaswath Raman (Figure 1), an assistant professor of materials science and engineering at the Samueli School of Engineering at the University of California, Los Angeles (UCLA) working with Wei Li, a postdoctoral scholar, and Shanhui Fan, a professor of electrical engineering (both at Stanford University) has demonstrated a low-cost, simple, and reliable way to capture a small amount of power from the cold, dark night sky.

No, this isn’t some trick or perpetual-motion arrangement. They employed the well-known thermal physics principle of radiative sky cooling to harvest small but meaningful amounts of energy at night, which is obviously the time when solar cells are useless.

Radiative sky cooling is a process where a surface facing the sky ejects its heat into the air as thermal radiation. Some of that heat energy eventually rises to the upper atmosphere and then into colder reaches of space. (If you ever wondered about these phenomena, it’s why frost forms on grass during above-freezing nights or water droplets appear on car windshields even on a clear night – but good luck explaining it to a youngster.)

The harvesting technology leverages the difference in temperatures and captures some of the heat from the surrounding air that would otherwise rise into the sky. It’s then converted into electricity via an arrangement that’s simple, low cost (~$30), reliable, and maintenance-free (see figure 2).

It consists of a polystyrene enclosure about one meter across, covered in aluminized Mylar to minimize thermal radiation and protected by an infrared-transparent wind cover, placed on a table one meter above roof level. It drew heat from the surrounding air and released it into the night sky through a simple black emitter, which was an aluminum disk painted black on one side to face the sky. The researchers used the disk to radiate the heat being given off by the surrounding air.

A thermoelectric generator (TEG) mounted on an aluminum block with additional heat sinks under the disk for cooling converted that heat into electricity. The entire harvesting device was constructed from off-the-shelf standard items available at hardware stores or electronic-component distributors.

The amount of power harvested was small, about 25 mW/m2, but the team believes it can be increased by a factor of 20 to about 0.5 W/m2 in hot, dry climates where the radiative cooling effect is stronger. While the amount of power can light a small LED, this “creation” of light from the darkness of space can also be used to trickle-charge batteries or supercapacitors in data-acquisition applications that, for example, have long, deep sleep periods punctuated by infrequent bursts of data collection and reporting. (You can dismiss the fanciful reports in the non-technical media that “sort-of” implied you could cover your roof with this harvesting arrangement and power your whole house.)

“We think this is an intriguing demonstration of how the cold of space can be accessed as a renewable energy resource and result in modest yet usable amounts of electricity,” says Raman. “We think it also could form the basis of a complementary technology to solar energy. While the power output will always be substantially lower than that of solar devices, this new technology can operate at hours when solar cells cannot.”

The work, which was supported by the U.S. Department of Energy, is detailed in its paper published in “Generating Light from Darkness” [1] (without doubt, that is one of the shortest, most intriguing, and most readable titles of an academic paper that I have seen). This is not their first exploration of uses of radiative cooling; a previous paper [2] investigated use of the same principle to cool buildings a few degrees below the ambient temperature.