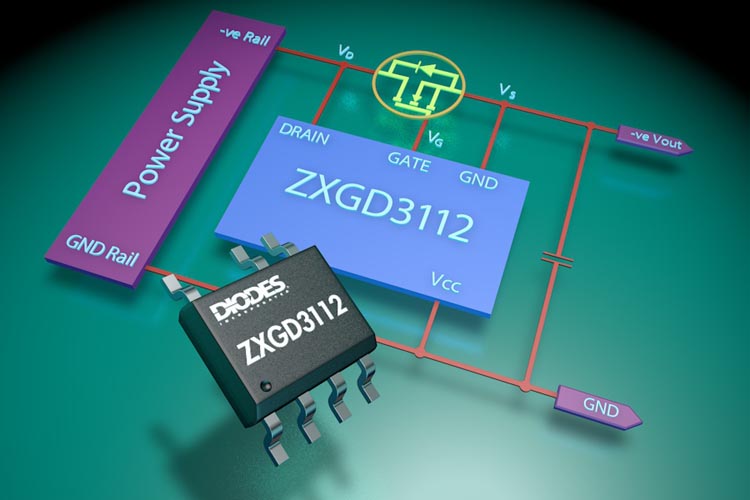 Recognizing the trend towards using higher system voltages to raise power distribution efficiency, the ZXGD3112N7 also contributes to increased system reliability, since its use in conjunction with low RDS(on) MOSFETs allows operation at lower temperatures compared to the alternative of a Schottky-blocking diode. In addition to increasing system efficiency, its turn off threshold voltage of <5 mV improves light-load stability, while the ability to turn off in <600 ns avoids reverse current flow and prevents a voltage drop on the common rail. A 5 A sink current ensures a fast discharge of the gates of paralleled MOSFETs.

With its best-in-class turn-off threshold voltage and a 400 V rating that is four times that of competitive OR’ing controllers, the ZXGD3112N7 excels in efficiency, reliability and stability over the entire load range.