GE is collaborating with the NASA Advanced Air Vehicles Program (AAVP) to enable the future of flight for large commercial aircraft with electric propulsion. The project team is developing a next generation motor-drive inverter that meets the size, power, efficiency and altitude requirements specified by NASA for flight applications. 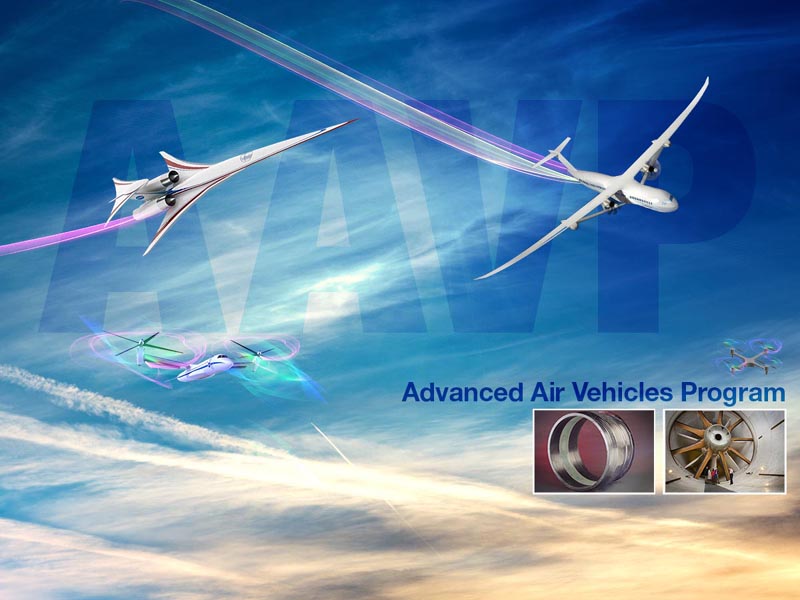 Using GE’s SiC technology will provide a significant increase in power density that will enable GE technologists to develop an inverter that is small enough and delivers the required power to support electric flight. GE is bringing 15+ years of research and application experience in SiC technology across multiple industries, which includes commercial applications supporting the electricity needs of the avionics and non-propulsion systems on commercial airplanes today. 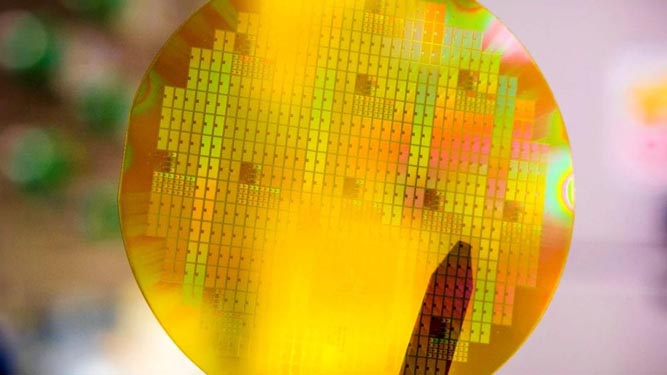 Konrad Weeber, Chief Engineer of Electric Power at GE Research said, “We’re essentially packing 1 MW of power into the size of a compact suitcase that will convert enough electric power to enable hybrid-electric propulsion architectures for commercial airplanes. We have successfully built and demonstrated inverters at ground level that meet the power, size and efficiency requirements of electric flight. The next step is to build and demonstrate one that is altitude ready.”

Weeber noted that managing electric power at the required high voltages increases the challenges of developing insulation systems that perform reliably at high altitudes. Fortunately, GE engineers will be able to tap decades of IP and knowledge developing insulation materials for power system applications in the energy, industrial and transportation sectors to overcome this technical barrier. The GE team also will integrate important features of flight readiness into the inverter prototype it is developing.

“With recent advances in materials and power electronics, we are beginning to overcome the challenges faced in developing energy-reducing electrification concepts, and this inverter work is a critical step in NASA’s Electrified Aircraft Propulsion effort,” said Amy Jankovsky, subproject manager, Hybrid Gas-Electric Propulsion at NASA’s Glenn Research Center. “Our partnership with GE is key to advancing flight-weight and flight-ready components in the megawatt class.”

Funding on the program will be a 50/50 cost share between GE and NASA. NASA has been researching electric aircraft architectures since the early 2000s and has actively developed experimental aircraft that demonstrate electrical propulsion concepts to significantly reduce fuel consumption and emissions.

This new program builds on the technology milestones of MW-class and kV-class highly compact inverters previously developed in partnership with the US Department of Energy and NASA’s AAVP and validation-tested at GE Research in Niskayuna, NY, and the GE Aviation Electrical Power Integrated Systems Center (EPISCenter) at Dayton, OH.